Why Our Blog Is Called The Spin 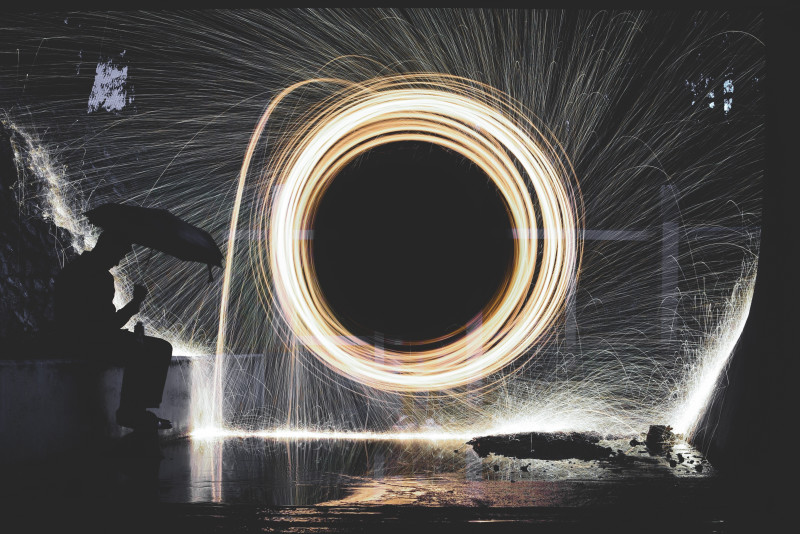 At Publicist, we pride ourselves on having a community of the world's best storytellers. Storytelling is at the core of everything we do. Spin, in the context of communications, marketing and journalism, is the selective assembly of fact and the shaping of nuance to support a particular view of a story. To spin something is to communicate it in a way that changes the way people are likely to perceive it.

The communications and marketing world is a beautiful yet complicated one. New marketing functions are introduced multiple times a year, budgets and decision makers change often, as do the role of agencies and vendors. We know how hard it is to keep up. That's why we created The Spin, our very own blog to give you the inside scoop on the marketing and media world today- highlighting its intricacies, its leaders, and its news. But why call our blog 'The Spin?' What does it mean for us? For all you history buffs and etymology fanatics, here's a bit more info about the origins of the word 'spin.'

The term ‘spin’ or ‘spin doctor’ when first coined was perceived as a negative connotation. First reference in print in 1977, the term “spin doctor” was coined by American novelist Saul Bellow, who spoke in his 1977 Jefferson Lecture about political actors “capturing the presidency itself with the aid of spin doctors.” It took a while, but the phrase “spin doctor” first appeared in the press on October 21, 1984, in a New York Times editorial commenting on the televising of presidential debates.

Our goal is to provide insight into the industry while removing the negative connotation that implies that we're bad at our job, or that we're political lobbyists. In fact, we're the opposite. We're here to guide you, to be the peacemakers, and to build the bridge between brands and the people that tell its stories.

Need advice on how to improve your following? The Spin has it covered. Need to see what's trending in the marketplace? The Spin's got the scoop. Looking for some 'How To' advice regarding your brand or online business? The Spin's got your back.

We're putting on our own spin on how the industry tackles the communications and marketing challenges today. The Spin is here to support all of your marketing needs, questions, opinions- we're just as much of marketing media nerds as you are.