THE INSIDE SCOOP • 3 mins

Top 10 Marketing Campaigns From The Past Decade

A list of the top 10 marketing campaigns that have come out in the last 10 years.

Marketing campaigns and advertisements are incredibly important in getting the word out about your brand. They are meant to reach customers and boost brand awareness as a whole. Nowadays, creating an iconic marketing campaign will most likely result in it going viral. In today’s article we are taking a trip down memory lane to some of the best marketing campaigns of the last 10 years, starting with the year 2010.

In 2010, P&G signed a sponsorship deal with the U.S. Olympic Committee just in time for the 2010 Winter Games. The result? A tear-jerking advertisement showing the support mothers have for their children while growing up and chasing their dreams to be Olympians. The “Thank You, Mom” campaigns have continued for the last decade and run during the summer and winter Olympic games.

Volkswagen released a Super Bowl ad that aired right before the game and was an immediate success. It shows a little boy dressed as Darth Vader trying to channel his powers. He is unsuccessful until he manages to make his father’s Volkswagen Passat start with his father's remote. It is known to be one of the most watched Super Bowl ads.

The viral campaign is an Australian public service announcement that was made to promote railway safety. It became incredibly popular due to the advertisements catchy tune.

The 2013 Super Bowl was delayed because of a blackout in the Superdome where the game was taking place. So, what does Oreo do? They tweeted about the blackout in real time, saying that you can still dunk your Oreos in milk in the dark. The tweet went viral, proving that being quick and creative has its advantages to gaining more visibility for free! 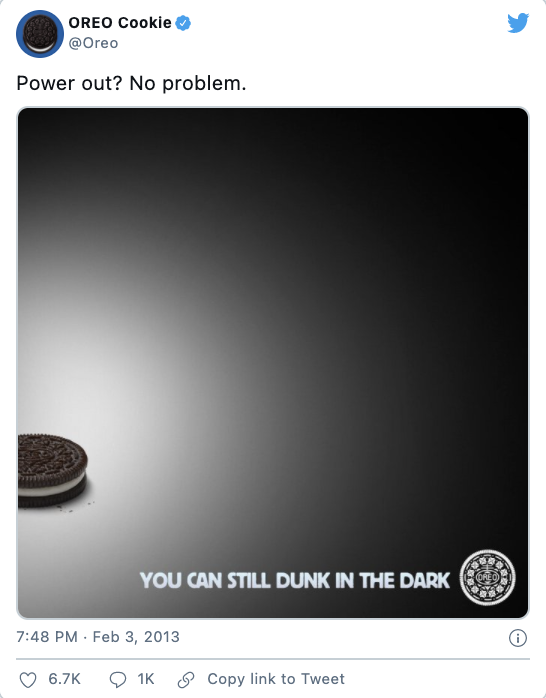 The ALS #IceBucketChallenge took the world by storm- literally. It was created to raise money for Lou Gehrig's disease. People had to either donate money or throw a bucket of ice water over themselves and then nominate other people to do the same. It was 2014’s most talked about campaign that hundreds of people, celebrities included, took part in. In the U.S. alone $100 million dollars was raised. 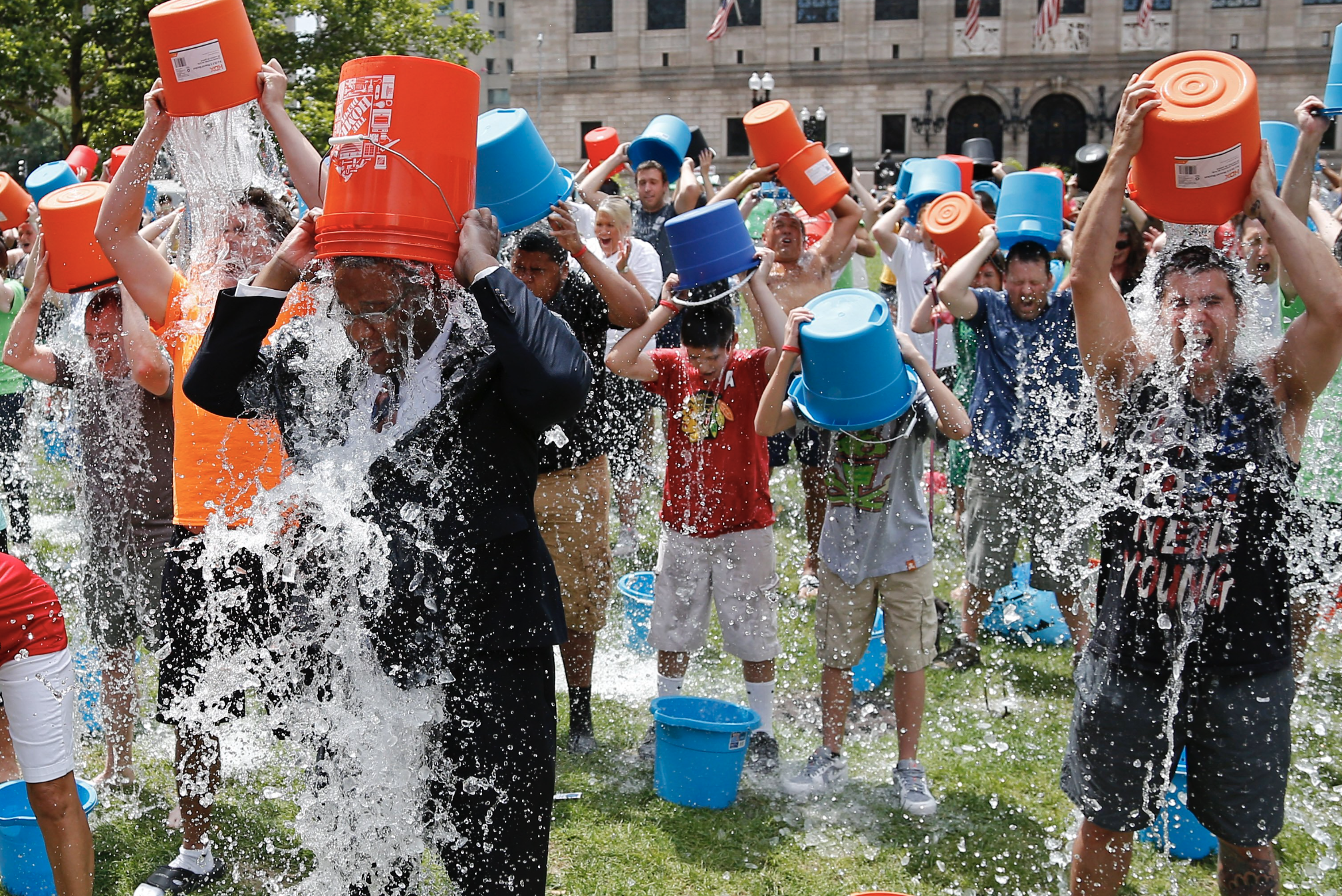 This could be one of the most important campaigns made in the last decade. Studies show that most parents don’t know how to perform CPR on a choking baby, even though they know it is a huge problem. St. John Ambulance decided to change that by coming up with an advertisement that shows what to do when a baby is choking. The best part? The ad has saved many choking babies and children since it aired on TV.

Towards the end of 2016, Spotify released a marketing campaign that was created from all the data they took from their users. They produced a series of ads that played on the mood of the last year, based on listener data and what went on in pop-culture. 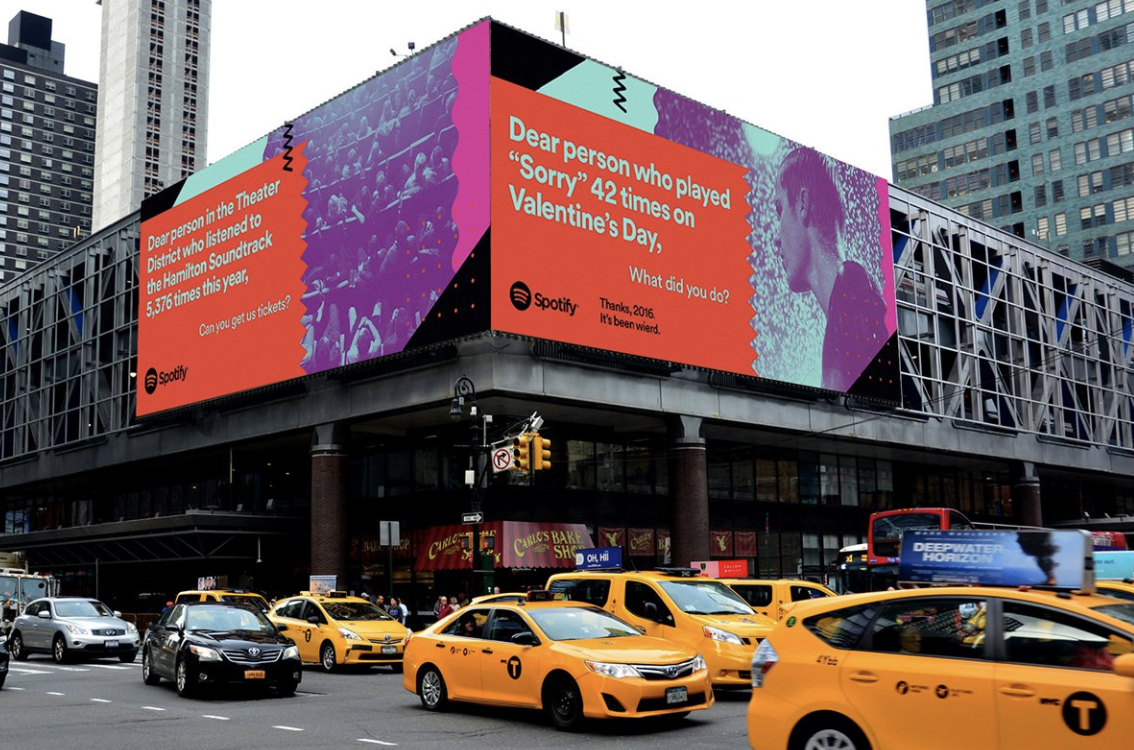 The statue was created to promote The SHE Fund, and it debuted in NYC in 2017. It is a bronze girl staring down the Charging Bull statue on Wall Street. It is a symbol of female leadership in the business world and was meant to encourage women to stand up. 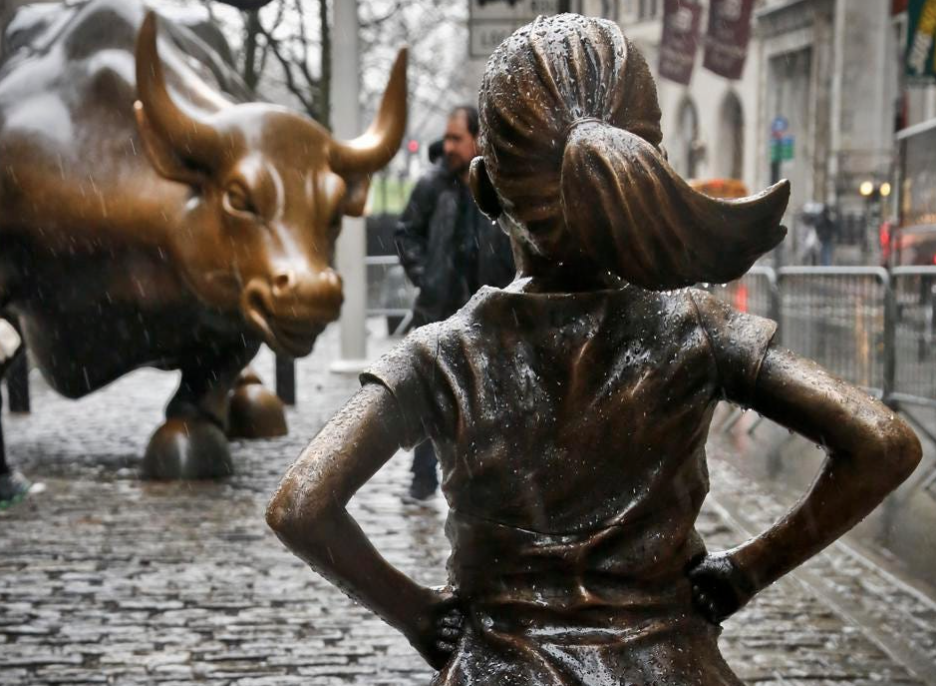 Aerie created a campaign to promote body positivity in women and to have them feel more confident in the bodies they have. Aerie is extremely focused on getting rid of society’s unrealistic beauty standards, and this was their starting point.

With the help of Steve Carrell, Lil John, and Cardi B, Pepsi decided to put an end to the debate of is Pepsi ok or not? The ad aired during the Super Bowl and went viral after.