How to Effectively Use Troll Marketing to Build Your Brand

The marketing world is cruel. Think about it, consumers are flooded with so many marketing messages that it’s becoming increasingly difficult for a brand to stand out. However, most companies want their marketing messages to be effective, memorable, and impressionable, which is generally easier said than done. While this may be an easier task for large, multinational companies that can afford to spend those millions of dollars just on marketing their brand, that’s not the case with small businesses and startups with limited reach and marketing budgets. What can small business owners do to amplify their marketing message? The short answer is — troll marketing.

The Real Bad Boys of Advertising

For you lucky ones who do not know what trolling is, it is defined by Urban Dictionary as, ‘‘The art of deliberately, cleverly, and secretly pissing people off, usually via the internet, using dialogue.’’ Generally, trolls don’t necessarily believe in their own statements — they try to provoke a reaction from their target.When done well, troll marketing can be a powerful tool to generate buzz around your brand while potentially leading to virality. However, when done incorrectly, it can still lead to virality but not for the right reasons. Call it what you may, but the practice of trolling is now being used as a disruptive marketing strategy that speaks to a whole new generation of social media users, both young and old.

Troll marketing takes place when a company puts something controversial on its digital platforms. It normally takes the form of a tweet, but it’s not limited to Twitter alone. The idea is that the controversial content will quickly strike-up conflict and draw attention to the post.Troll marketing can sometimes cut through the noise more easily. The goal is for something to become viral and attract attention. There are three common methods or patterns of troll marketing that brands are following now:

When executed correctly, it can probably be the most inexpensive marketing tool out in the market.

Before engaging in any troll marketing campaign, it’s important to weigh the risks versus the potential rewards for your brand. Sometimes, the risk of creating or causing a controversy can be worth the reward of getting your brand noticed, which is especially true in the case of smaller brands.With this newfound freedom, reputation managers, who are often hired by companies to keep messages clean, are struggling on where to draw the line. Can’t blame them considering how even a small comment nowadays can trigger or rub the audience the wrong way.Let’s go through some of the best and worst examples of troll marketing from brands, and you can see how you can implement this into your own marketing strategy.

If witty messaging are dramatically uncharacteristic of your brand, your audience will know. The message will seem fake and out of place. As a result, your audience will view it as a mistake or may even ignore the whole message.The trick is to either build off of an already cheeky voice or slowly transition into one before pulling any digital media stunts. When it comes to effectively using troll messages, here are two of my favourite examples: 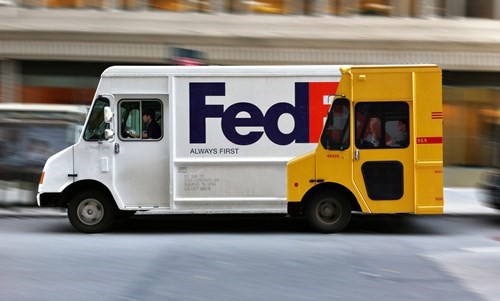 Packages aren’t the only thing Fedex is throwing judging from the image above. FedEx threw major shade at DHL by stating that their courier services are much quicker.

FedEx and DHL are global courier service companies that are almost like Tom and Jerry when it comes to competition. And until recently, even trolling. The banter is healthy, balanced, and conducted in good spirit, which makes it an extremely great example.

Whether it’s calling out their competitors or “clapping back” at a follower for a ridiculous statement, Wendy’s Twitter account truly knows how to effectively do troll marketing. They find the right balance between having fun with people via silly banter and making fun of people via their mean-spirited comebacks.

Of course, because the line of what’s acceptable in terms of troll marketing is so thin, it’s easy to imagine how brands can end up on the wrong side of the equation. There are no shortage of examples of deleted tweets and terminated employees available on the web to make our point clear. Here is one of my favourite examples: 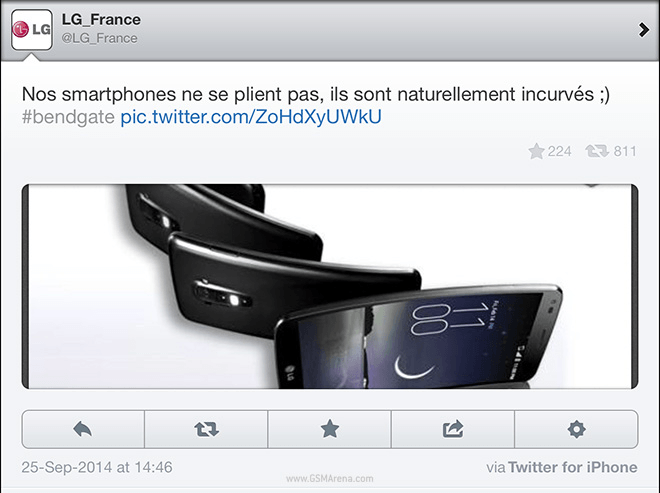 The English translation of the above tweet states, “Our smartphones do not bend, they are naturally curved.” However, did you catch the faux pas?If you look at the bottom right corner of the picture, you will find that LG posted a tweet meant to troll Apple while using the same product they were making fun of. Needless to say, Twitter users jumped all over the mistake, and the tweet was soon deleted by LG. The lesson learned here is, if you’re going to use troll marketing to make fun of your competition, make sure you don’t give them an easy way to come back at you.

I really think troll marketing can be an effective marketing tactic if it’s extremely clear to your target that you are trolling them. It needs to follow a more playful and tongue-in-cheek approach as opposed to the mean-spirited nature of “true” trolling. While the objective is still to have a bit of fun at someone else’s expense, the trolling message should always be rather innocent in terms of its offensiveness.

For example, if you have ever watched a celebrity “roast” you may have noticed the difference in the way the guest reacts to clever ribbing and to mean-spirited digs. If you understand this, then you know where the line should be drawn in troll marketing.

Besides, what’s the ultimate goal of troll marketing? It’s to bring people together via inside jokes, tongue-in-cheek comments, and good, old-fashioned fun.

Let’s keep it that way.